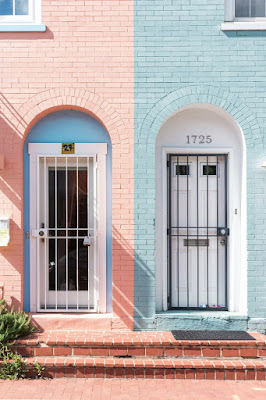 I recently came across a very beautiful concept which I am calling as  'Organ Theory' and it made me question so many things and processes that we perform endlessly throughout our lives without pausing or questioning it. The 'organ' is the starting point of life-concept and what we fill or write after it decided our paths and experiences.

If we fill 'ization' after it, making it 'organization' then it means that we are working in a system of charts and boxes and processes which were developed by someone else and based on some fixed parameters we are to perform and thus are judged accordingly. By the very nature 'organizations' is that which someone developed and figured it out and thus has to approve all of its proposed changes.  After all it's 'organized'.

While if we fill 'ism' after the 'organ', then we will have a wholly different concept and style called 'organism' which is ever evolving and constantly changing to adapt towards its environment. Organisms by their very nature go through cell development, dying and replacement. It also undergoes remodeling and changing according to its current habitat otherwise it will become extinct.

Now it's upto us where we want to work- with an 'organization' which is structured and rigid or with an 'organism' instead which changes and adapts according to its habitat and environmental conditions.

And of course, we all know that 'organisms' tend to be more resilient than 'organizations' in the long run. Decide where you belong eventually and choose the fillers 'ization' or 'ism' accordingly.

Choose or be chosen is the norm and at-last the choice is always yours even when it is not.

Popular posts from this blog 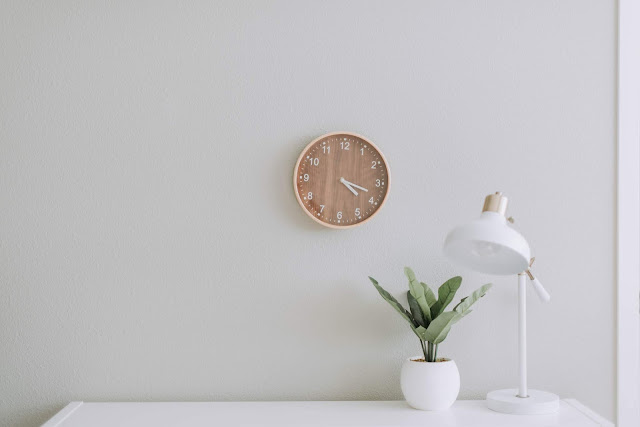 There are 2 things which has recently made my life difficult,  Security theater  and  security superstition. Security theater are measures taken to feel more secure and demonstrate authority and power, whereas security superstition is putting security measures on hunch or because others are doing to make system more secure.  Well both are unnecessary and tiresome and make life more difficult. The 'Neighbor Effect' of these measures causes ripples in all aspect of our life. Putting 4 locks in house, triple checking the buttons, counting calories at every step; regret regret regret at every turn of life if the road was not traveled at-least 3 times.  Yeah, we have programmed ourselves to be repetitive robots making living complicated. IT SHOULD NOT BE SO. Simple solutions are often the most needed ones and make life more pleasurable. So I have started to simplify my life, taking each step in the day to serve a purpose and not be repeated just for feeling good or on a
Read more

Truffle or Brownie? Maybe Truffle! No No, Brownies Please!! 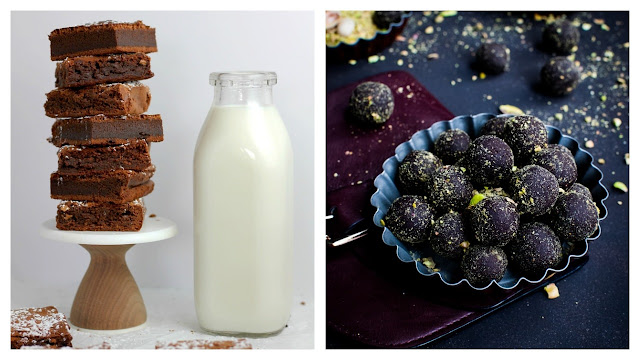 I am kind of obsessed with these as they are healthy(in a desert sort of way) and not too sweet and very adaptable at all stages. So let's say we don't have pistachios then we can replace them with any topping available and so & so as you go along. Be creative, please! Cooking is the perfect union of science and creativity and thus should not be taken too literary and absolute at any phase and having fun should be the only goal.  Well let us start with the base of chocolate truffle/brownie and then we can tweak the recipe in the final stages depending upon our mood to eat either chocolate truffle or chocolate brownie. 1. One cup of instant oats (Quaker, unprocessed, the regular kind) 2.  One cup of roasted almonds (whole) 3. 1 /3 cup cocoa powder  4. Blend  all three in the food processor until you get a pretty fine flour and then sieve it (just to have no unevenness  and it also kinds of sounds chefy!). 5. Meanwhile, soak four dates in 1/3 cup very hot wa
Read more 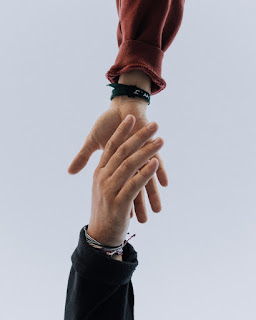 Photo by  Austin Kehmeier  on  Unsplash       I want to be a 'remembered success' by people by whom I pass by in my life and when reflecting upon those people whom I remember and were successful, I believe the major 4 things they all did were -  1.  Detachment - We all live in a society where we work, either for capital gains or for personal fulfillment; where we eat, sleep, speak, etc to remain in the present society or move in a 'better' one and thus we should always remember our destinations and ways we can cut short the time to reach there. In this process, we should stop being attached to objects/persons and should rather focus on the work /skills they possess which can help and guide us to move forward. Detachment does not mean not being in the social scene, rather it means not being attached to all the luxuries which we are using to reach our goal. For example, I am presently drafting a business pla
Read more